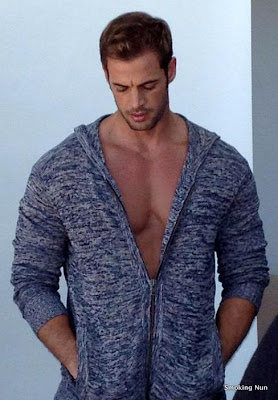 five months after its official launch on March 26, 2012. I'm delighted to report that just one month later, The Smoking Nun's sister sub-blog has

If you hadn't noticed, Levy has long been The Smoking Nun's fave grade-A beef man of choice, and as we attempt to evolve past so many posts about hot guys, blah blah, hot men, blah blah, underwear, blah blah

and Speedos, what other choice was there to satiate our love for Mr. Levy than to offer him his own dedicated online space, especially as he

reached mainstream fame last Spring via his star-making turn on ABC's Dancing With The Stars?

If you haven't yet checked out the most comprehensive English-language William Levy fan site on the Internet, right here, what in the world are you waiting for? * 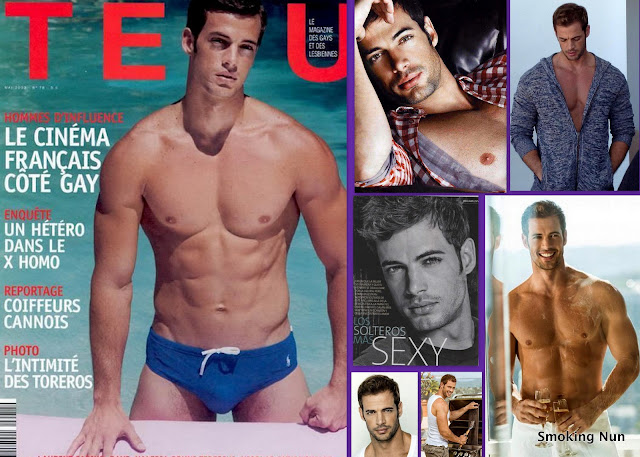