Michéal Castaldo knows all about the texture, flavor and hue it takes to bring the Italian Classical Crossover genre to vibrant life—because he has lived it. Nearly a decade ago, the 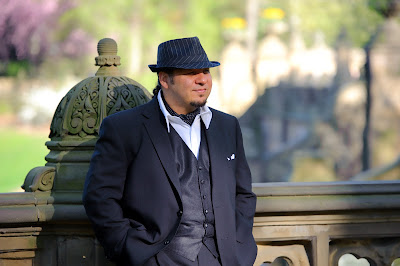 singer/songwriter imported to North America the olive oil his family has produced for 100+ years from the foothills of Calabria, Italy, where he was born and lived his early years.

Castaldo champions that blend of organic inspiration and definable skill in his 2012 full-length Olive You and late 2011 release Extravergine: A Mediterranean Christmas, which conjure the popular style that Andrea Bocelli, Josh Groban and Il Divo have propelled into the mainstream.

Raised in Toronto—the sixth-largest Italian-speaking city in the world—Castaldo grew up speaking Italian with his family, before relocating as an adult to the world’s melting pot, New York City. As a 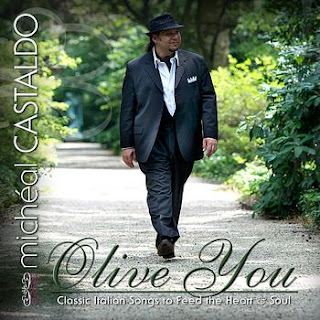 youth, he studied voice with the renowned Maestro Pisapia, then graduated from the Berklee College of Music, and first honed his skills as a songwriter & producer working with the likes of singer & guitarist José Feliciano, trumpeter Chris Botti, jazz saxophonist Teo Macero and dance siren Martha Wash.

Castaldo has also ably served as a session musician on numerous commercial campaigns. As a vocalist, he has toured North America and Europe, including U.S. performances at Carnegie Hall, Lincoln Center, the Rainbow Room and Shea Stadium. In 2012, he was deemed No. 3 among "Europe’s Best Crossover Performers," and in 2011, named "Indie Artist of the Year" by Classical-Crossover UK. He was also awarded a prestigious Abe Olman Scholarship by the Songwriters Hall of Fame.

So perhaps it’s little surprise that on both Olive You and Extravergine, Castaldo not only commandeers vocals, but also serves as arranger, producer and Executive Producer. That’s a lot 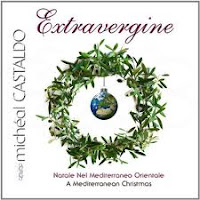 of hats for a guy who’s balancing a mic in his hand and overseeing indie label Vital Records. On the latter project—which reached No. 1 on Amazon’s Holiday chart in November 2011—he offers Italian-language interpretations of a dozen beloved Christmas carols that hearken their Middle Eastern roots from some 2,000 years ago. Included: plush performances of "O Holy Night" ("O Santa Notte"), "Silent Night" ("Astro Del Ciel") and "O Come All Ye Faithful" ("Adeste Fideles"), sung in Latin.

Another highlight on Extravergine is his reading of "Joy to the World" ("Giola Nel Mondo"), which is so jubilant that Scrooge would be moved to gambol with giddy mirth; while the album’s one original song, "Everything’s White" ("Tutto é Blanco Nel Cuor")—written by Castaldo, longtime 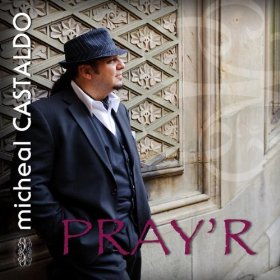 collaborator Stein Berge Svendsen and A. Scherpf—is as sweet and heavenly as Christmas Eve itself.

On Olive You, Castaldo wrote and/or co-composed six among the album’s 12 tracks. Leading the charge is first single "Pray’r," penned with Svendsen, who also serves as the project’s co-producer. The velvet-brushed pop-opera anthem meshes Castaldo’s able tenor alongside a force field of sweeping strings and percussion that bursts into a joyous melodic maelstrom by its peak—with a chorus so accessible it could score at top 40 radio.

And there’s plenty more where that came from. "Questo e Amore," composed by Castaldo and Jim 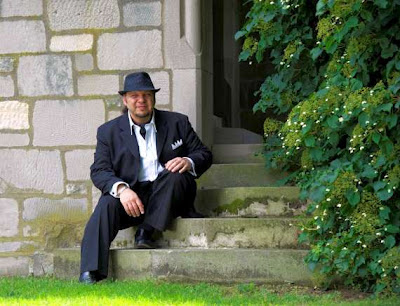 Papoulis, is nearly hymnal with its stately, cosmic cadence and magnificent harmonic vocal. "Io Credo" opens with a beautiful instrumental passage featuring piano and violin that could have been inspired by the Jim Brickman songbook; followed by the tender and embracing "Guarda Questa Terra" (again penned by Castaldo and Papoulis), with a tempo that gradually burgeons in urgency and fervor. Truly a “Bravo!” moment. 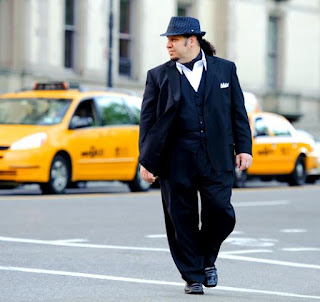 And the Neapolitan "Core ‘Ngrato," originally made popular by Mario Lanzo, is just a ton of fun, with its melodramatic cavalcade of piano and a wildly vigorous performance from

Castaldo that might bring tears to your eyes—as your mouth gapes open from the strength of conviction in his delivery.

Olive You is the seventh album amid a long-lived musical career for Michéal Castaldo, whose talent and vocal fortitude put him in a lofty position to make his mark on the mainstream. With the chops, the musicianship, the personality—and god knows the passion in his delivery—the door is wide open for Castaldo to create a name brand as he reenergizes Italian Classical Crossover in North America. *