Michael Ontkean On 'The Partridge Family'!

Thank you once again, Tivo! An episode from 1971's Season 1 of "The Partridge Family" 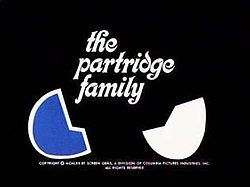 recorded 25-year-old baby-faced guest star Michael Ontkean, one of my fave actors, before he was cast in his first series "The Rookies," from 1972-1974.

"Not With My Sister, You Don't" features

Ontkean as Lester, a new transfer to San Pueblo High, who has a reputation as a ladies man—easy enough to believe. Keith has a meltdown when Les asks Laurie on a date, and he and Danny do their best to sabotage the outing. 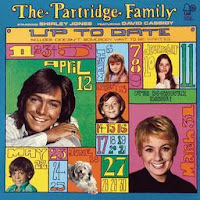 Laurie is real pissed, Keith begs for forgiveness and invites Lester to see the clan perform "I'll Meet You Halfway"—a No. 9 hit for The Partridge Family in 1971, making this episode rather monumental.

In the end, of course, Lester turns out to be a cad, proving poor perpetual loser Keith right all along. 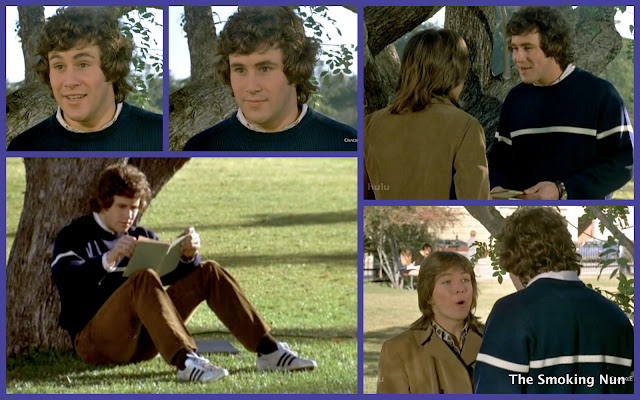 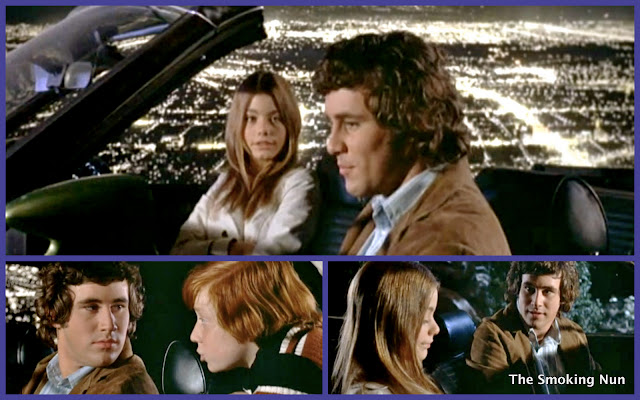 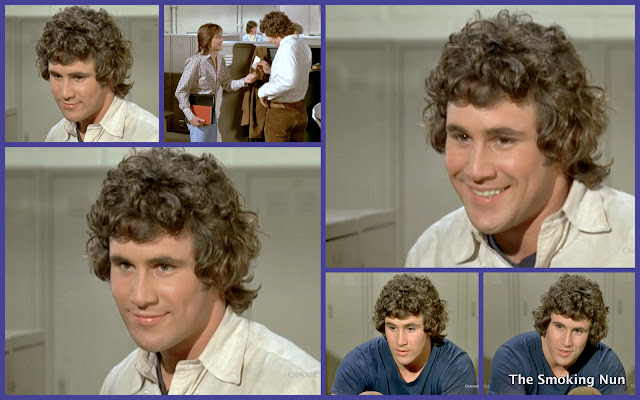 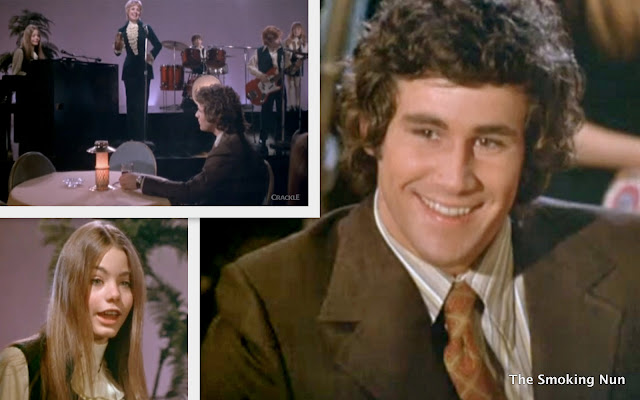