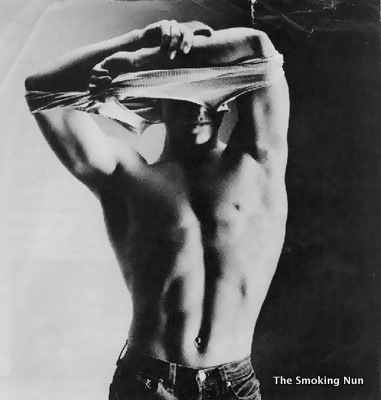 In 1983, a struggling company with an exercise machine that allegedly

would turn every fat fuck into an Adonis initiated one of the greatest ad campaigns in history.

Soloflex brought in Scott Madsen—an Oregon high school gymnast busing tables at a fish house who responded to an ad—to promote the company's contraption, releasing what is regarded as the first infomercial... and the rest is history. 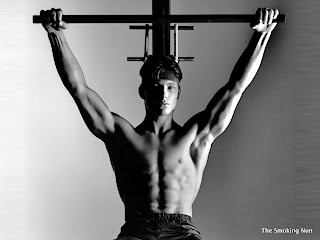 Madsen subsequently became a teen heartthrob profiled in the likes of "Tiger Beat," as well as a sought-after model by Richard Avedon and Christian Dior.

The company continues to thrive today, despite the fact that no matter how much or how hard you pump, none of us will in the least resemble Madsen. I feel sad for the millions of saps that bought the giant machine and now can't sell it for more than $50 on ebay.

But for the gays, Madsen (who was not only straight, but apparently annoyed by so much queer adoration) remains a hot reminiscence... 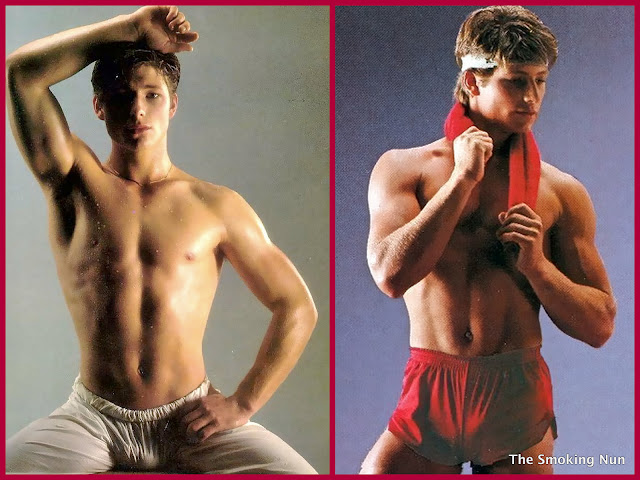 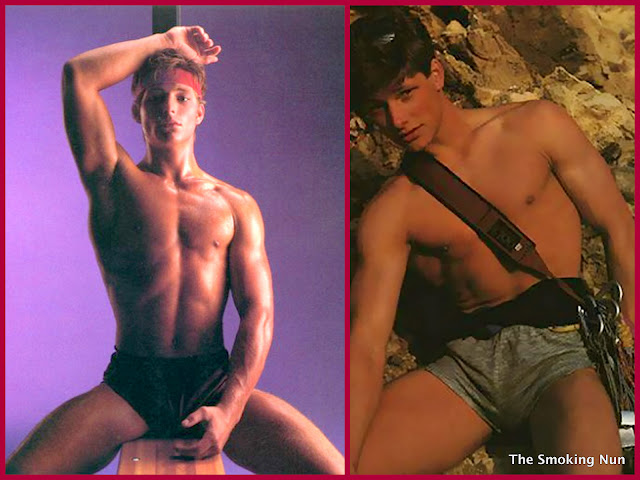 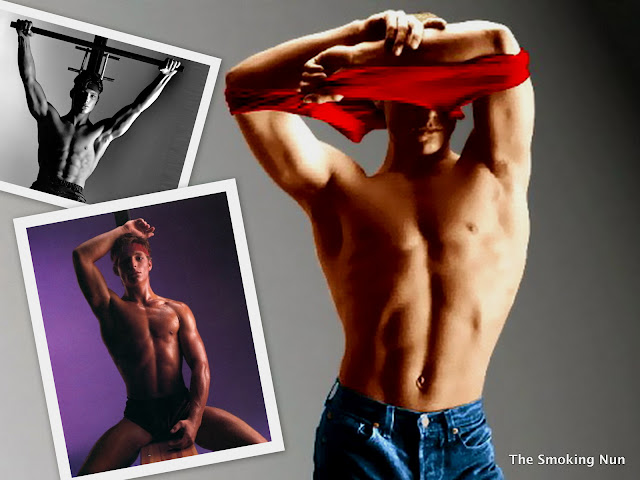 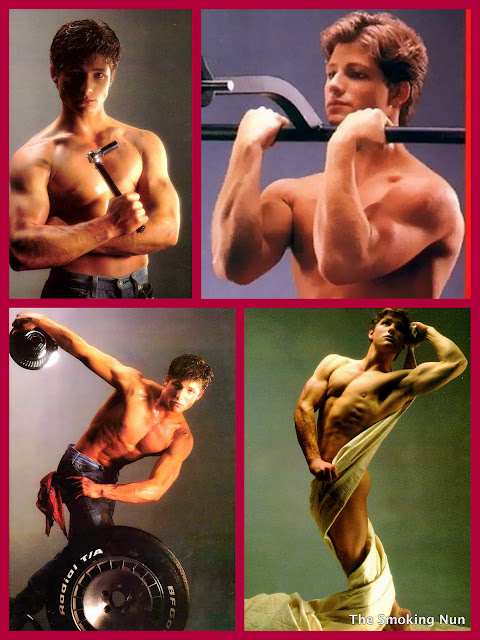 Okay, so I didn't want to break your heart by revealing what ultimately happened to Madsen: Now in his late 40s, the homophobe was arrested in 2009 for embezzling nearly $250,000 between 2005-2008 from his uncle's mortgage company in Vancouver, Canada. Whoopsie.