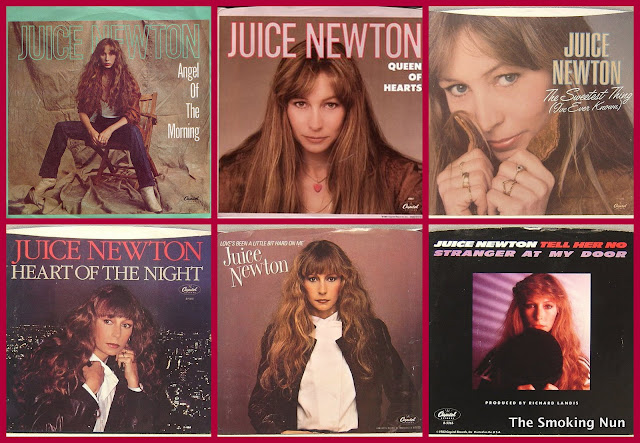 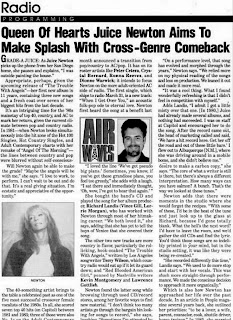 blessed with a weekly radio column that allowed me to interview any artist from any genre that was charting over the airwaves.

In addition to profiling all the current acts that I admired—from Britney Spears and Savage Garden to Clint Black, Tony Bennett, 98 Degrees and, oh, Celine Dion—I had the opportunity to go back in time and recapture the '80s. 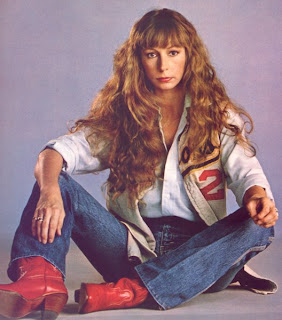 Alas, three out of five ain't so bad. Nope, never got Madonna. In my 14 years at Billboard, she was interviewed only once, by my talented colleage and mentor Larry Flick. Believe me, that was an event for the entire office.... Dammit, I was so close to getting Laura Branigan, when she recorded a

remake of "Dim All the Lights" for her 1995 "The Best of Branigan." Her publicist had agreed to an interview once the song hit radio. Unfortunately, she died in August 2004, before the album was released.

Sheena, check! Olivia, check! And at last, in March 1998, when Juice Newton released "The Trouble with Angels," her first studio album in a decade, I was able to grab her for a phoner.

"As Juice Newton picks up the phone from her San Diego home, she pauses and explains, 'I was outside painting the house,'" I wrote. "Appropriate, perhaps, given the upcoming release of 'The Trouble With Angels,' containing three new songs and a fresh coat over seven of her biggest hits from the last decade."

Tee hee... Juice was wonderful, wise and warm during our chat. Sadly, to this day, I have yet to meet face to face, but being able to interview her was a true holy grail benchmark for me. Happy birthday, Juice; she turns 59 today!