Not that the West Village's famous Christopher Street isn't plenty picturesque, but after stopping through the nabe Tuesday with my trusty Nikon Coolpix, my photos left me a little non-plussed, with a bit of the same ole, same ole. Not anymore... 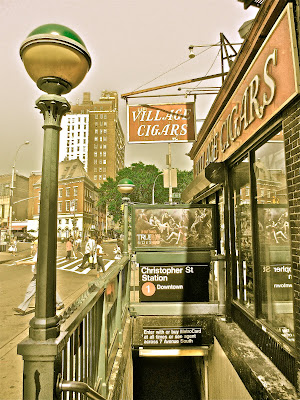 The classic corner of Christopher Street and Seventh Avenue with the thankfully enduring Village Cigars. So oversaturated that it looks like a cartoon image. 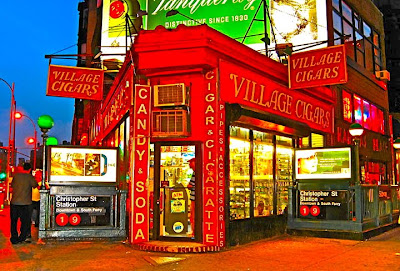 Could as easily be the 1920s as the millennium. 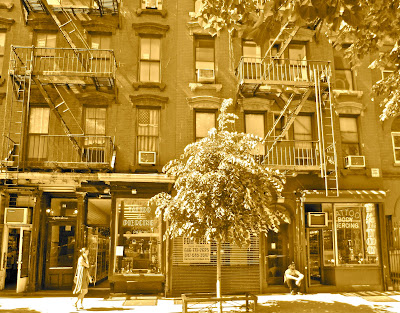 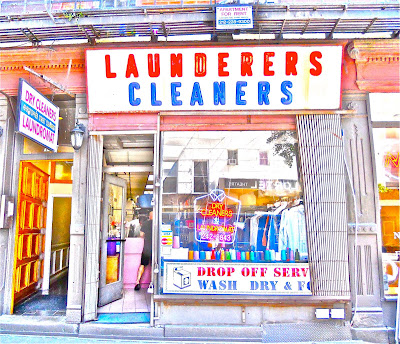 The Freedom Monument in Sheridan Park. 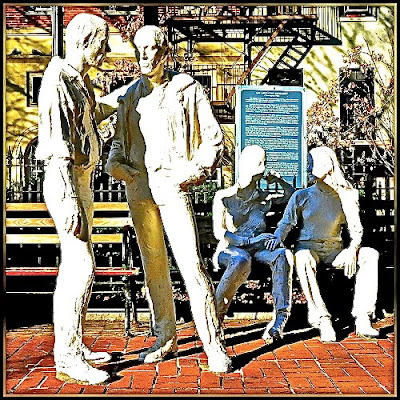 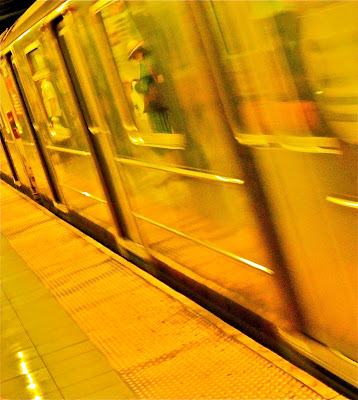