Meeting The Man Behind "Where's The Beef?" 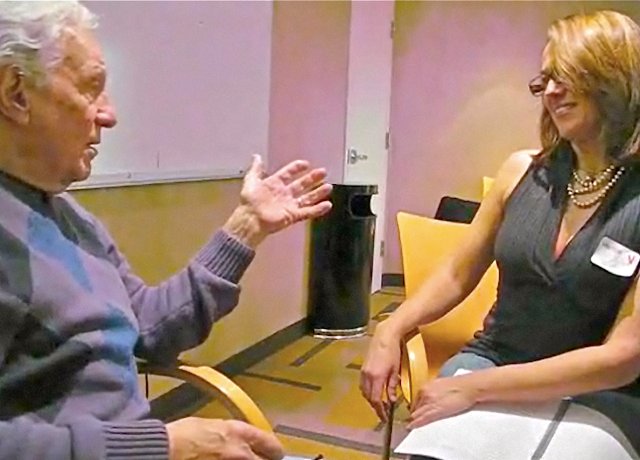 Today, I had the honor of meeting one of the great minds in the history of the advertising business: Ben Colarossi, who at 80-something years old, talks and thinks so rapid-fire that you can almost smell his brainwaves sizzling. Considering that I always wanted to be "Bewitched's" Darren Stevens as a youth, being in the presence of such greatness was a big fucking deal. 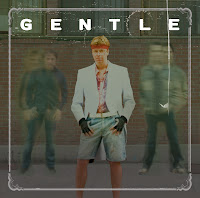 Among Colarossi's historic achievements is the beloved Wendy's "Where's the beef?" campaign, which launched in 1984 and put the national chain on the map. Ben told me that, in a conversation with Wendy's founder Dave Thomas, he noted that what made the burger franchise stand apart was that, unlike McDonald's and Burger King, Wendy's used

fresh meat. So they came up with a slogan, "Where's the fresh beef?"

Soon after, McD's shrunk the size of their burgers—and the slogan was accordingly streamlined to "Where's the beef?" becoming a catch-phrase that dominated pop culture throughout the 1980s.

Colarossi also came up with such famous ad slogans as Timex's "Takes a Licking and Keeps on Ticking," the concept of placing singers on a mountaintop for Coca Cola's "I'd Like to Buy the World a Coke" (I remember when I was 10 years old, taking swimming lessons at the local YMCA in Lynchburg, Va., a local radio station was handing out promo 45s of the ad campaign. Yep, still got that disc), Ajax's "Stronger than dirt," and,

if you're old enough to recall (I'm on the cusp here), Texaco's "You can trust your car to the man who wears the star." These ads earned him more than a dozen CLIO awards for creative excellence in advertising and design... and he's still fortunate enough to be valued by the biz (read: employed) all these decades later. That is indeed rare, in any industry, where youth is held in

higher regard than knowledge and experience.

Ben also shared with us stories of growing up in New York's Hell's Kitchen, and how he would take his shoe-shine kit and walk or hitch a ride on the back of a trolley to the Upper West Side's more affluent residents, and stalk out the corner of 72nd and Broadway as his own. I tell you, the man is a walking memoir.

More than once, Ben smacked me on the knee—as I nodded over his achievements and shared that I'd just watched a CNBC "Biography" on Dave Thomas—and said, "I like you. You get it." Surrounded by such greatness, I had a big warm fuzzy for the day.

BELOW: The original in a series of "Where's the beef" ads for Wendy's...And "I'd like to buy the world a Coke."